Hi I'm Minna Sundberg, an independent comic artist of about 10 years. In 2020 I gave my life to Christ so now I want to use the skills, that he's given me, to serve his kingdom. So in the spirit of 1. Corinthians 10:31 I'll be drawing comics for the glory of God. 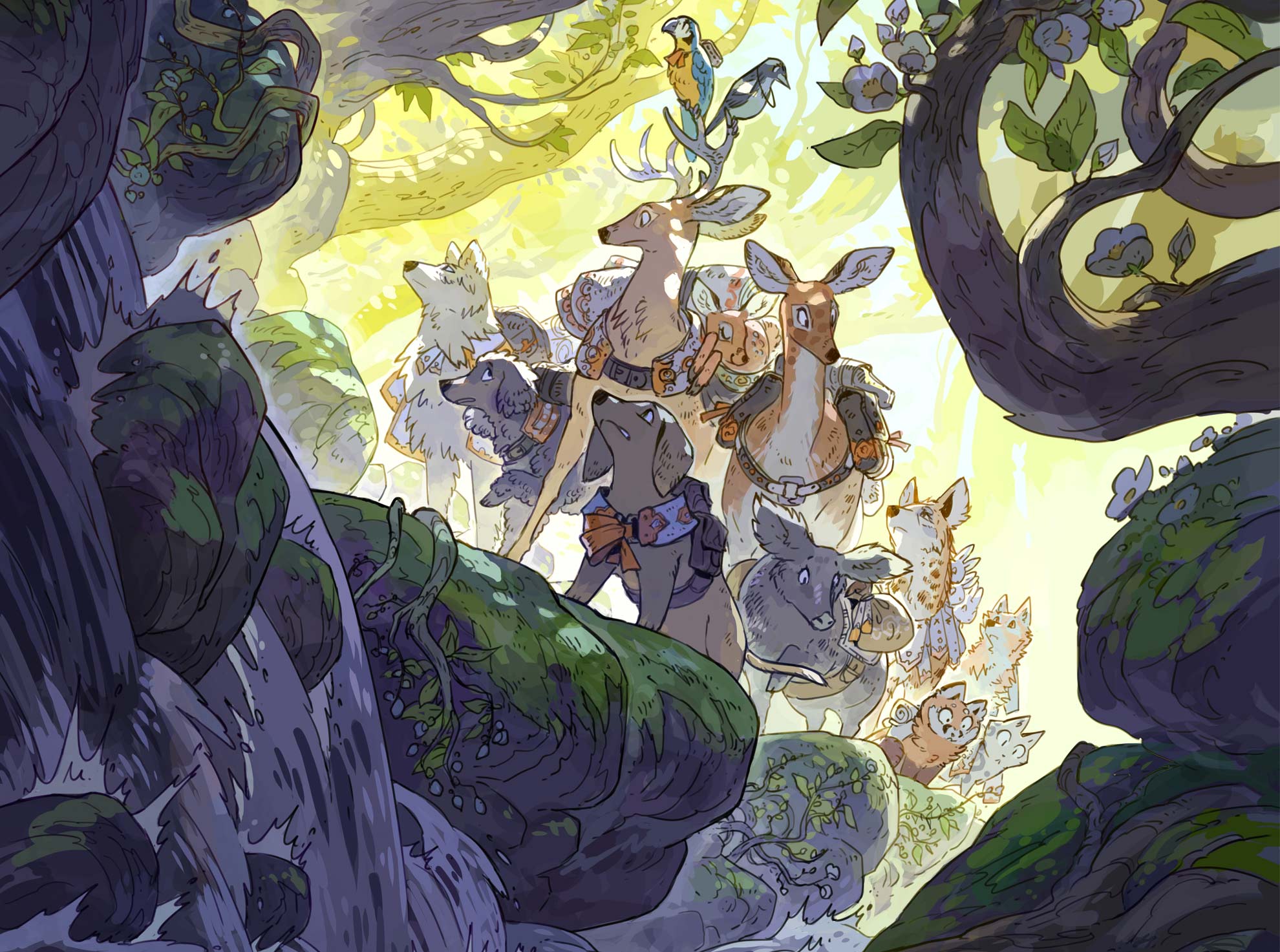 This is my current longer webcomic. The goal is to draw an average of 2 pages per week, and finished pages will be posted in batches every few weeks, as best fits the flow of the story. The story has Christian subject matters as its foundation, and you can read more info about the comic in the "about" section on its website. Suited for teens and up. 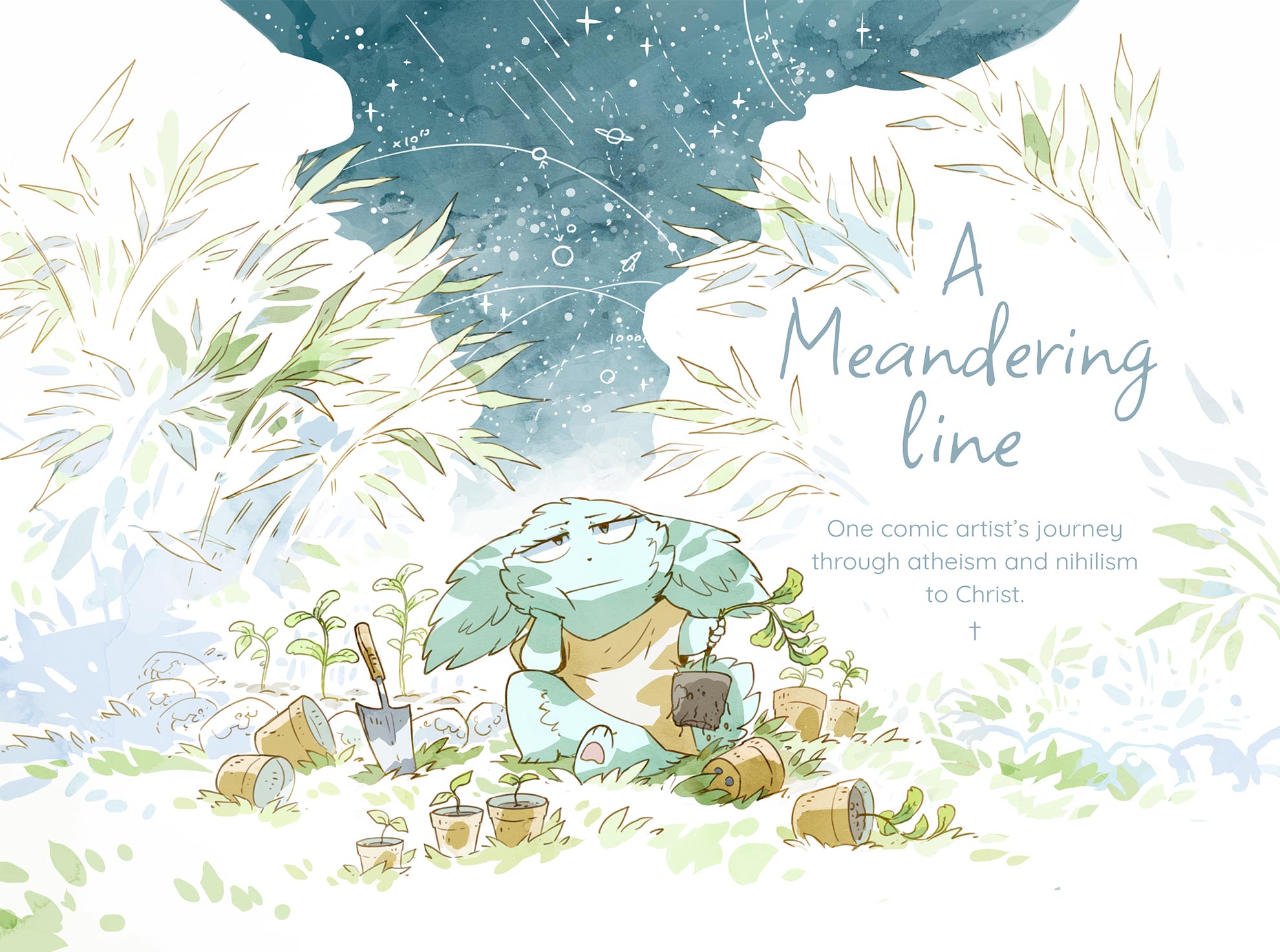 My personal coming-to-faith story, told in comic form. Half of the story focuses on the years when I was an atheist, how I ended up wth the conclusions I did, and the other half goes through how God ened up leading me back the other way. 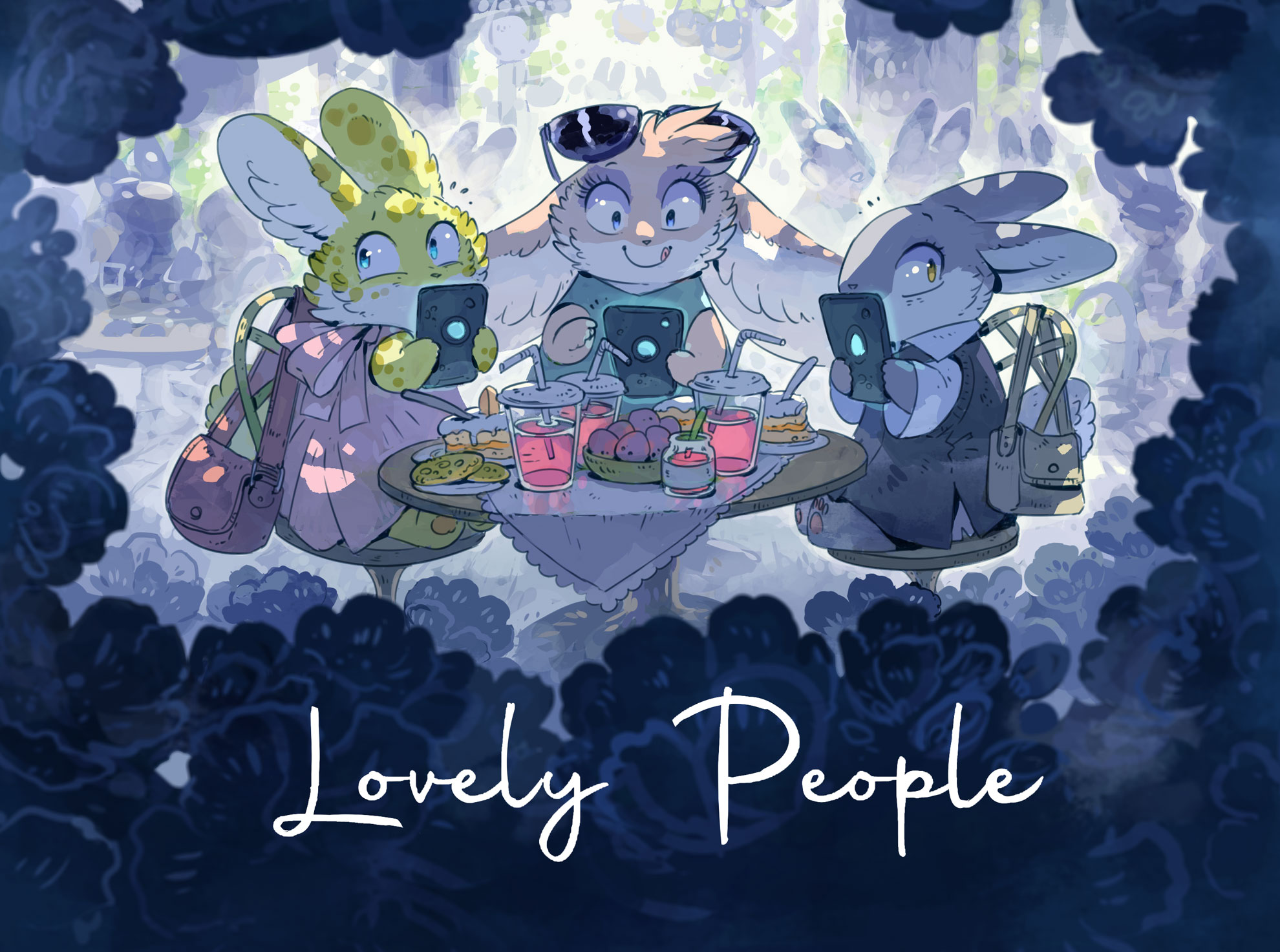 I made the short comic "Lovely People" during 2020-2021 when I felt an internal alarm about the societal creeping towards possible social credit systems in the future, and I felt like I needed to throw my skills into the mix to help people understand how such systems can function. (This was the comic I made right after my conversion.)

If you'd like the physical copy you can currently buy one from this small Christian online bookstore called Wise Path Books. (My own little webshop is on a break until I have some spare time.)

I can't whole-heartedly recommend the comics I finished during my pre-Christian era, since even though I tried to make them as "just entertainment" and for mass appeal, our worldviews always color our creations. But the comics exist, and as long as they're read through a lens of being aware that these were written by a 20-something woman with a somewhat progressivist worldview at the time, then they can be decent as entertainment. So if you do want to read them they are:

"A Redtail's dream" My first finished comic, made when I was in university (finished 2013). It's a fairytale-ish adventure set in a dream world inspired by Finnish mythology. I'm still pretty fond of this one.

"Stand Still. Stay Silent" Begun in 2013 and ran for nearly a decade. It's a post-apocalyptic horror-adventure story, set in the Nordics and with a fantasy flare inspired by Nordic mythologies (Norse and Finnish). NOT suitable for children (and not sensitive adults either), has lots of prominent horror elements.

If you'd like to support my comic work I have a Substack blog. Paid subscribers (for either 5$/month or 45$/year) get access to a monthly project-update-blog with behind-the-scenes content, and early access to any new comic releases: -My Substack blog-

(Every now and then I also post free, public update posts, you don't need to subsribe to read those.)

Traditional email newsletter: for comic news, like when I publish something new etc. I'll probably send one out a few times a year. (Signup below.)

Contact info: I don't currently have any publicly open contact avenues. I'm cocooned up and focusing on comic work right now so I'm trying to spend very little time on social media and with emails.

Back to top of page